The advent of factors like the latest technologies and globalization has paved the way for a number of changes in the world of businesses. One of the biggest changes brought about was in the form of normalization of offshore outsourcing. Software outsourcing is one of the most popular forms of outsourcing going on right now. There are thousands of companies providing services for software outsourcing. However, not all of them provide equal quality of work. Hence, you need to know about the best offshore software development companies so that you can get the best quality of work. However, many people do not know about these companies and have no idea where to find them. If you are looking for such companies, you are in the perfect place. In this article, we will tell you about the top ten offshore development companies in the world. We will also tell you about some considerations that you need to make when making any such choice. 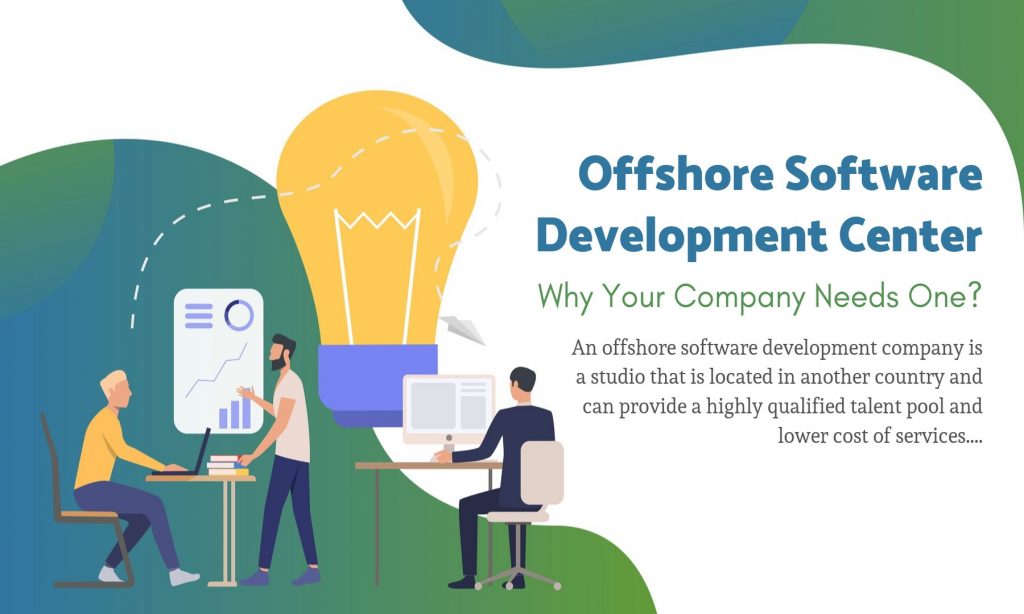 END_OF_DOCUMENT_TOKEN_TO_BE_REPLACED

For anyone familiar with IT outsourcing Ukraine is on the A-list. The country’s highly skilled workforce stands out in the EMEA region thanks to superior quality coupled with low cost. Add to that a favorable exchange rate, and Ukraine being the largest exporter of IT services in Europe comes as no surprise.

Ukraine did not earn the position overnight, but somehow the country was destined to it from birth.

Before the Birth of Ukraine

During the Soviet Union era, Ukrainian and Ukraine-based scientists and engineers were contributing significantly to the progress of information science and technology. For example, the Small Electronic Calculating Machine, arguably the first fully operational electronic computer in continental Europe, was created in 1951 near Kyiv under the direction of Sergei Lebedev of the Kyiv Institute of Electrotechnology.

Victor Glushkov, the founding father of IT in the Soviet Union, was working in Kyiv in the 1950s and 60s as a Director of the Computational Center of the Academy of Science of Ukraine. The first Soviet forerunner of PC, based on his concepts and named “Promin” in Ukrainian, was created in 1963. Glushkov also founded the Institute of Cybernetics of National Academy of Science of Ukraine, which now bears his name.

After the dissolution of the Soviet Union, Ukraine inherited a sound science and technology background and talent. However, the country experienced a deep economic slowdown, suffering skills migration and losing 60% of its GDP from 1991 to 1999. The unfavorable economic conditions and high corruption level were deterring international partners and investors.

However, the IT industry remained one of the most stable, and the educational system was still standing strong. (Ukraine ranks 4th globally in the number of people with higher education.) The nation also doubled down English learning. As a result, 57% of its IT specialists hold science, technology, engineering, and math degrees, and up to 80% can speak English. In addition to 16,000 IT specialists graduating each year, higher salaries have been enticing professionals from other industries to switch to IT.

After 2000, Ukraine began showing steady economic growth of some 7% annually. One of the contributing factors may be that it started leveraging the excellent but surprisingly cheap workforce to meet the needs of the growing international IT outsourcing market.

Here is a little timeline with some telling numbers:

In 2019, Ukraine moved up four positions and made it to top-20 most attractive locations for offshoring, according to the latest A.T. Kearney GSLI report. While its neighbors show declines in the ranking due, in part, to rising costs, Ukraine is pulling ahead!

The Present & the Future

Currently, Ukraine’s IT sector is one of its largest industries. It comprises about 4,000 tech companies (including 1,000+ outsourcing providers) and 160K-185K workforce. The number of ‘switchers’ to IT has increased five-fold since 2014.

Some 110 multinational corporations and startups have opened R&D centers in Ukraine. Their expertise covers AI, big data, e-commerce, games, the Internet of Things, and more. Other companies that are employing local software engineers may not acknowledge it publicly, for example, because U.S. politics may frown on “outsourcing” . Nevertheless, Ukrainians are gaining experience working on innovative products and developing the cultural ability to operate in the Western markets.

Ukraine is also a breeding ground for startups. 2,000+ international-level startups have been launched from Ukraine, including bpm online, Genesis, Grammarly, Jooble, and Readdle.

According to UNIT.City, the exports of IT services will reach $5.4 billion in 2020.

The history of IT in Ukraine is a story of high standards of education, extraordinary individual abilities, perseverance, and ambition. The majority of Ukraine’s workforce today are young creative professionals who’ve got a lot ahead of them. So do the country’s software development and IT outsourcing sectors.